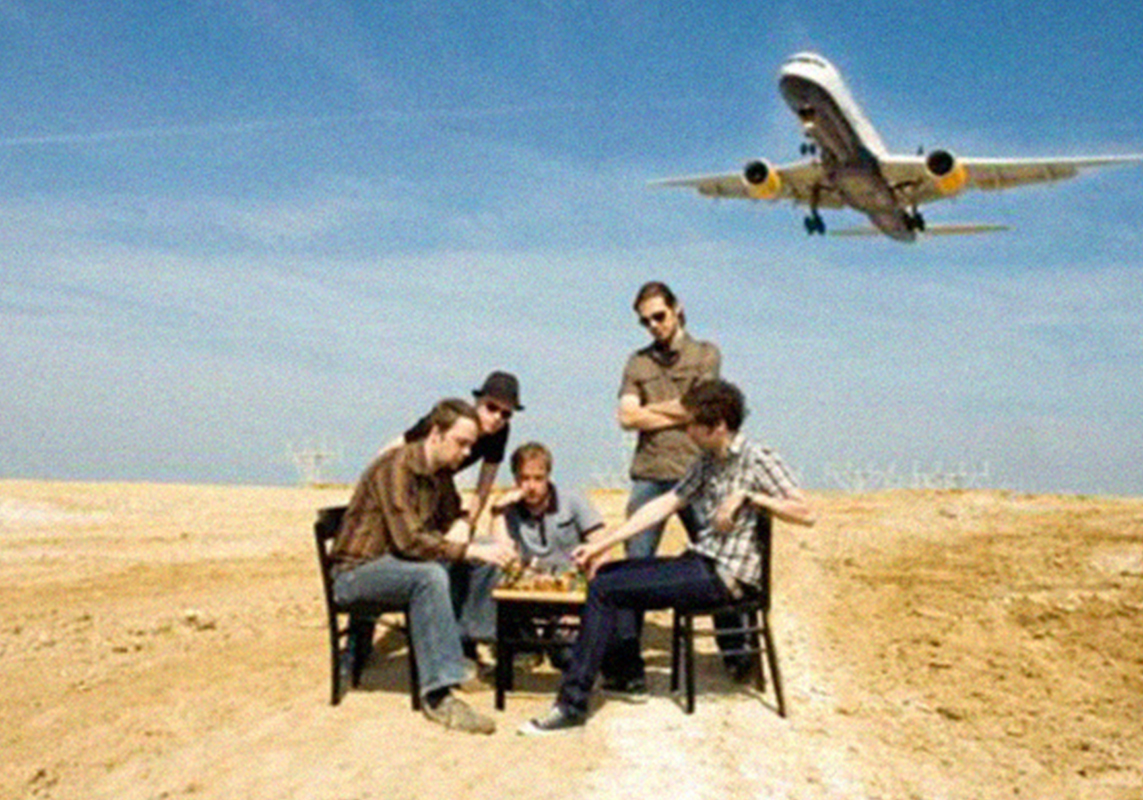 Formed in 1999, Airport City Express has often been described as a lo-fi and pop-rock band. They started as an acoustic duo, then became a rock band, sailing from stage to stage with folk guitar and mini-synthetics. The band celebrated its 10th anniversary in 2009 with an EP “Away From Weathering Sun”, five homemade tracks including ‘Mechanical Robots’, the track that won the Pure demo contest in 2006. 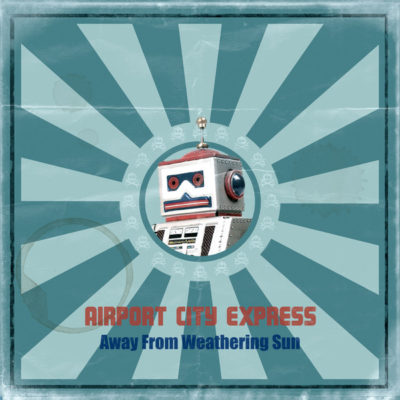 Away From Weathering Sun (EP)