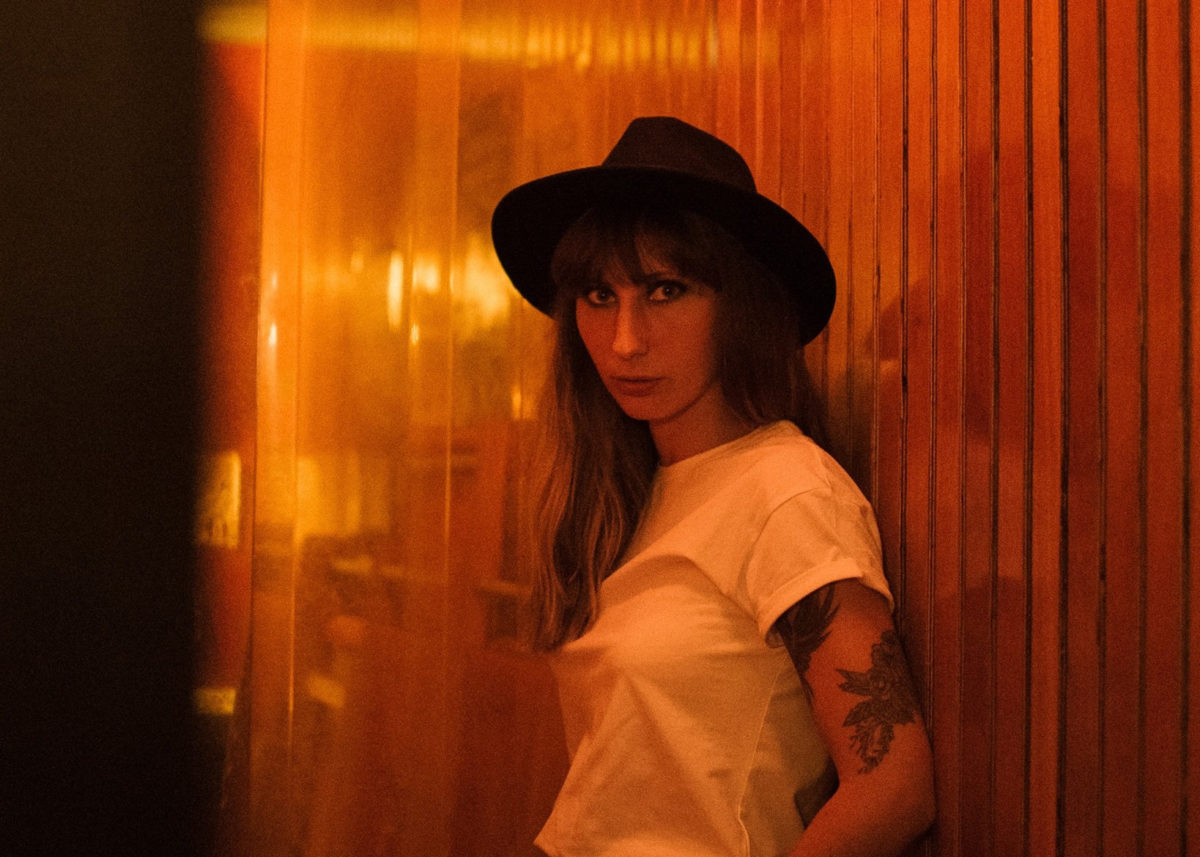 The boundaries are porous between the energy of rock and the romanticism of words. It is undoubtedly on this association that Aucklane forged her personality, steeped in contradictions, between the power of her riffs and the sweetness of her voice. This voice, always on the verge of imploding while always dignified, caresses us with its deceptively casual, disillusioned or melancholy, sensual, and magnetic tone, ready to lay down its secrets right from the tip of her lips to our ears.

Aucklane’s music has its roots in English and American pop, folk, and rock inspired by artists from the 60’s-70’s and their heirs from the years 2000-2010: rebels and poets, like the Sonics , the Kinks or Patti Smith, like Black Rebel Motorcycle Club, The Last Shaddow Puppets or Jack White to name a few.