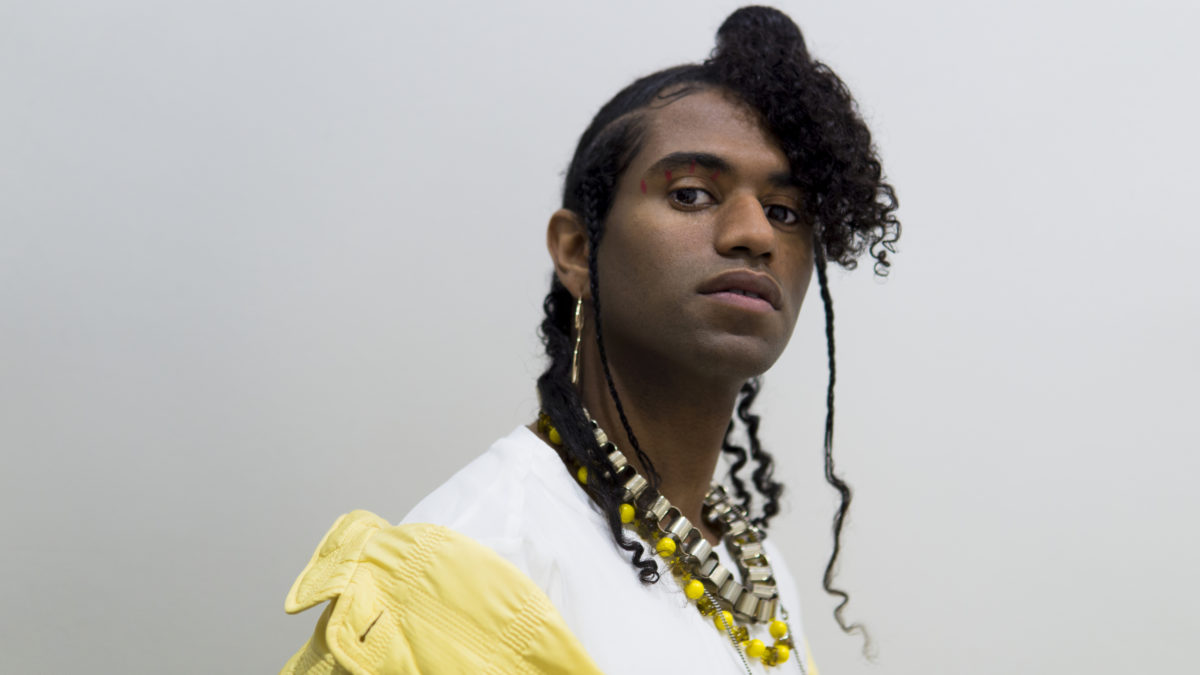 EDSUN (written in UPPERCASE) creates alternative Pop/R&B. His musical style is unique to the Luxembourgish music scene and has been growing since the release of his debut EP “N.O.” in 2015. Incorporating contemporary dance in his performances seems to make EDSUN intriguing and limitless.

In 2018, EDSUN released his second EP titled “You Are Not Just One Thing”, which has a slight pop touch. He also went on his first European tour called The Platonic Touch Tour in Belgium, Germany, Norway and Luxembourg.

EDSUN won Artist of the Year and Music Video of the Year at the Luxembourg Music Awards 2019. He was the support act for Mike Shinoda and also performed twice at the Primavera Sound Festival in Barcelona and BIME City Pro 2019.

In 2020, EDSUN was one of the main acts for the Free Mobility concert, inaugurating Luxembourg as the first country in the world with free public transport.