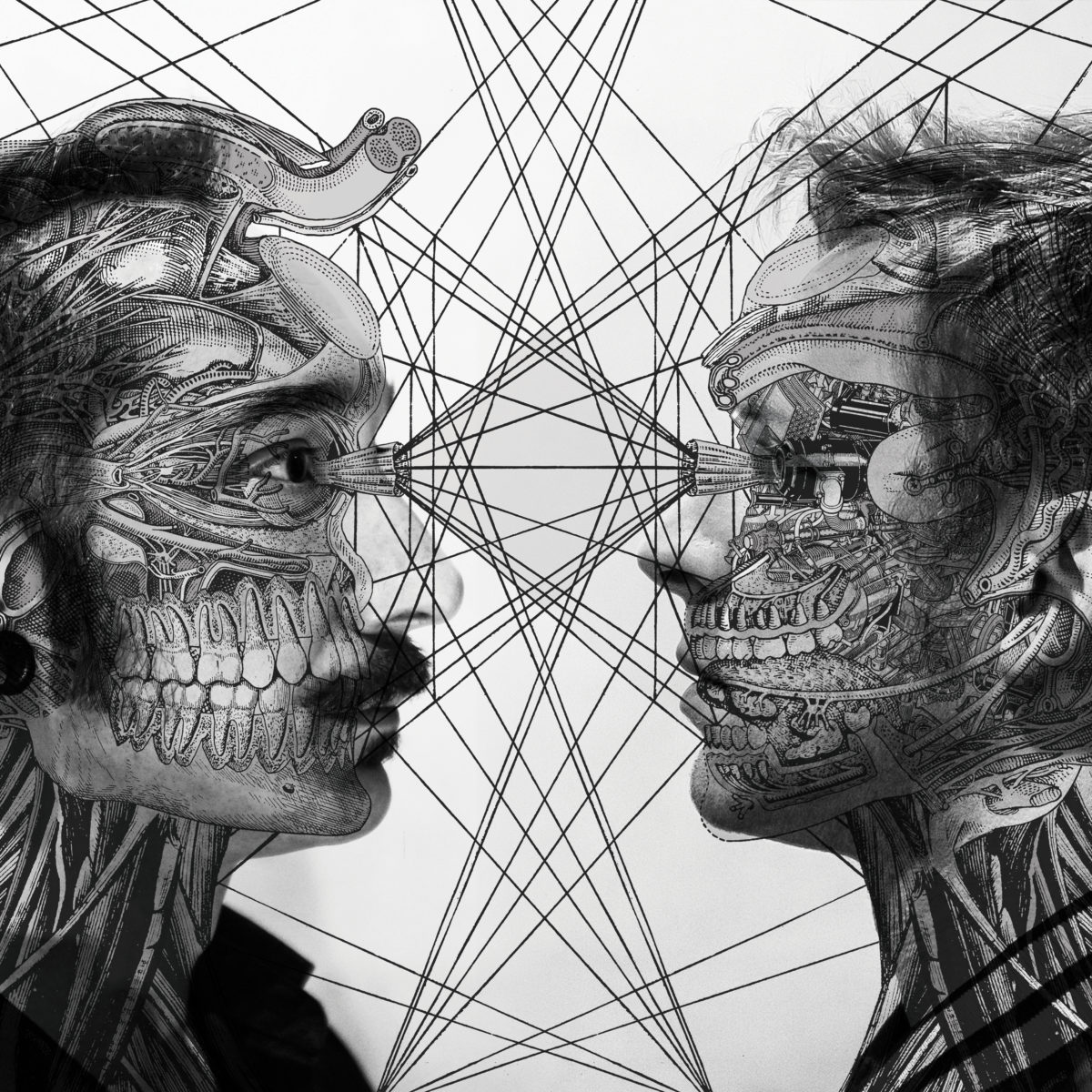 For those asleep at the back of the classroom since 2006, Le Prince Harry, duo from Liege, Belgium, author of two splits and two albums, is about to release a brand new third one. “Be your enemy” will be out on still March 8th 2019 via Teenage Menopause Records & Rockerill Records.

In order to change from consistently less funny remarks about the two members’ nationality, but to further facilitate easy flow of extremely satisfying mental pictures to your mind when first listening to Be Your Own Ennemy, we’d rather tell you this: at the beginning of the eighties, a band called Oingo Boingo (mostly famous for Dany Elfman being one of its members) released an EP soberly entitled Demo EP, which will certainly remind you of elements from the album we’re interested in today. It appears this EP was for the most part the inspiration for the soundtrack of a movie called Forbidden Zone, the story of which goes as follows: the Hercule family is settling in their new californian home and discovers in the basement a door leading to the 6th dimension: the dwelling place of a dwarf king, a jealous queen, flirtatious girls in bikini and Satan himself.

Well, consider each new track of Le Prince Harry as such: a fantastic door leading straight to a Forbidden Zone, where the king, the queen, the dwarf, the naked girls and the Lord Of Darkness, all high on steroids, their eyes bulging and their bodies covered in sweat, would come turn the 6th dimension into a backroom of seeping walls and saturated atmosphere of poppers’ fumes.