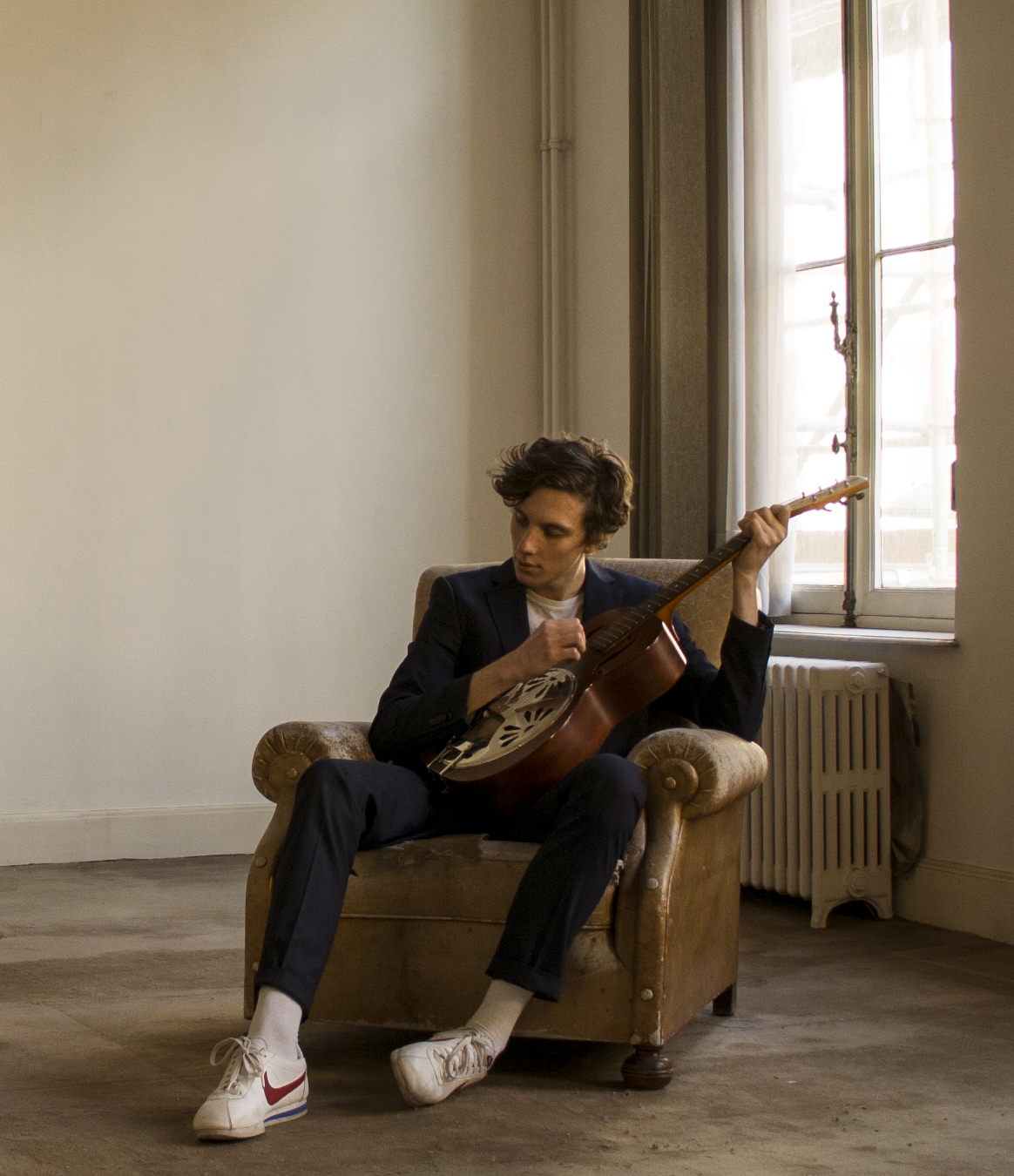 At 25, Tom De Caluwe choses melancholic pop music to write about the joys, impulses, sorrows and questions that life sends him. Inspired melodist, fierce composer, he releases addictive sound nuggets with his Marvett project in all simplicity from his home studio set up in his room.

He transforms his doubts into real radio hits by playing on contrasts and cultivating the ambivalence between lyrics from his head and melodies from his heart.

Inspired by Mathieu Chedid as much as by Portugal The Man, Marvett lives in a Pop universe, sincere and without borders. He doesn’t want to freeze it and he doesn’t want to lock himself in it. Boundaries are not for him. Just like pop, Marvett is perpetual movement.

“Now we go” and “The forest”, his first two singles, have the marks of talent. Marvett cultivates the art of the unforgettable melodic twists and chorus. From the first listening, you will never forget him.