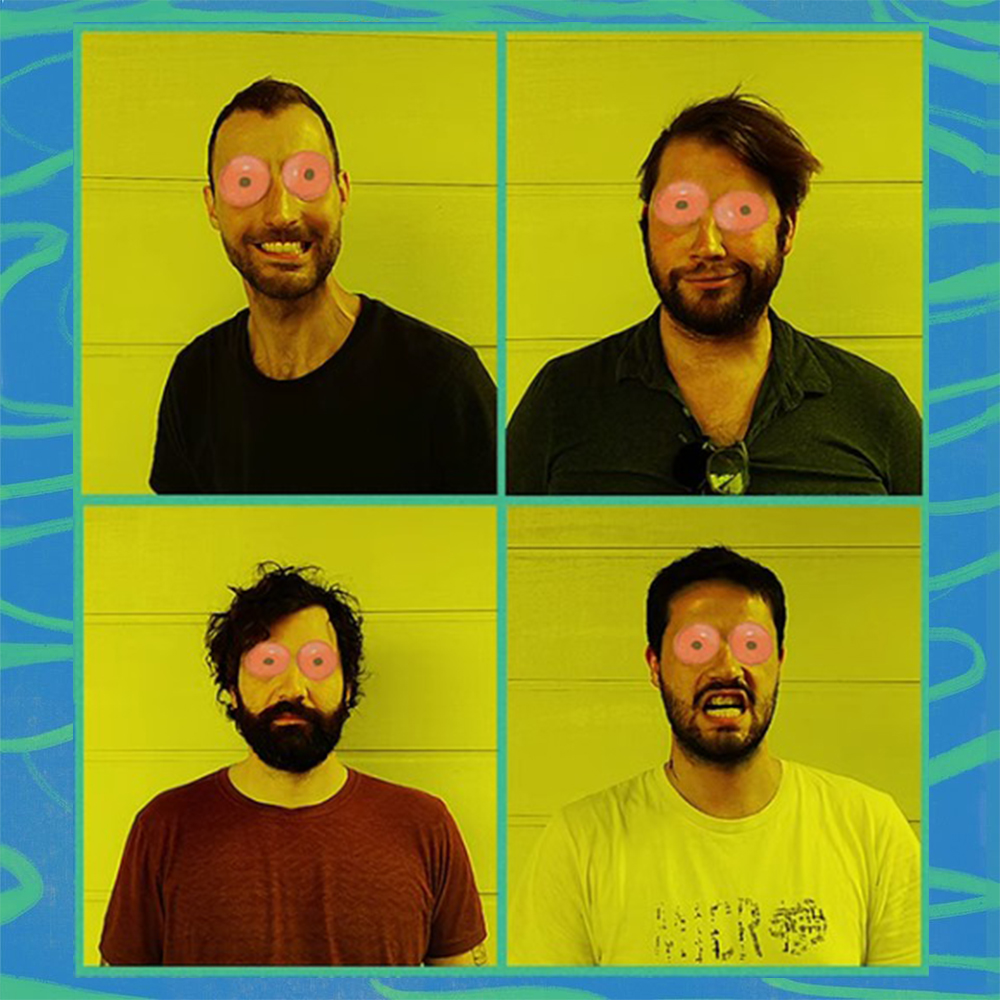 Belgium based psychedelic rock band Ode To Space Hassle also known as O.S.H. was founded by Régis Germain, one half of the leading duo behind The Scrap Dealers. He recorded the first demo tapes in his bedroom during summer 2016 and he put them out on cassette later that year. Since then O.S.H. became a band and released their first EP “Love Won’t Find A Way” in October 2018 whose inspirations mix psychedelic, pop, garage, folk and shoegaze music. The very first full length “Down Memory Lane” is out on 30th October via Luik Music and JauneOrange. 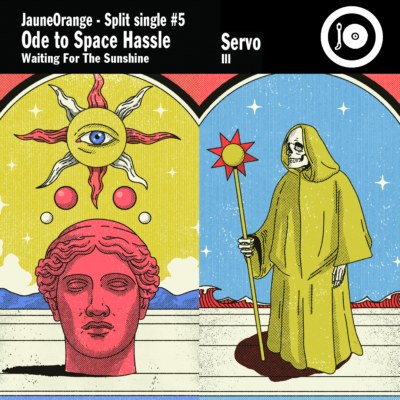 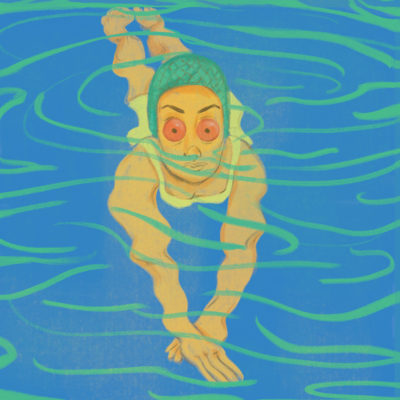