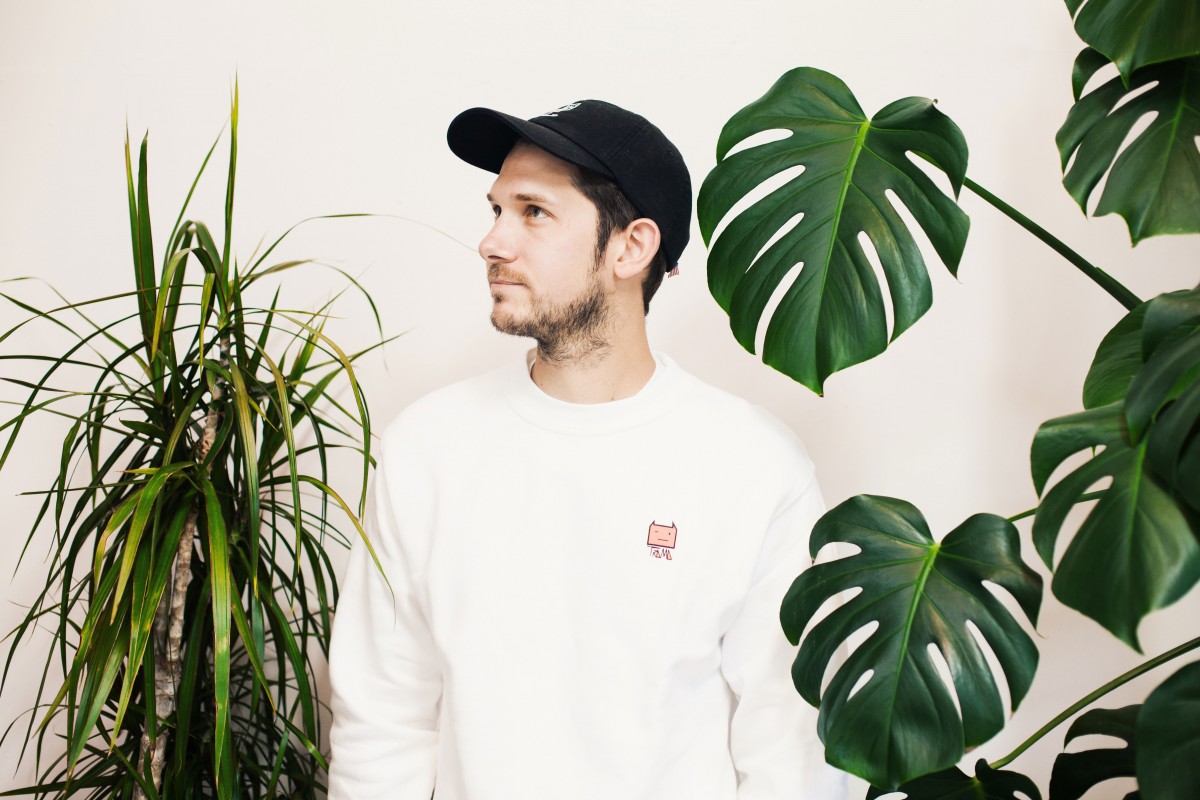 “OLVO is the solo project of the composer and producer, Nicolas Allard and is one of those hard-to-label musician, who invents his own genres.

The belgian wizard is often praised for his rich and eclectic sound of abstract, futuristic beats. Galactic, organic and melodic are some adjectives that can also characterize the sound of the artist.

Classically trained, he has developed a mixture of rich and varied styles and influences that forms his sonic identity.

By the years, OLVO has acquired an experience that has led him to share the stage with Headliners like Addisson Grooves or Débruit in mythical places such at “Les Ardentes”, “Dour Festival”, “Le Cabaret Vert”, …

“Don’t die with your music still in you”, OLVO, Make sure you memorize those four letters!”