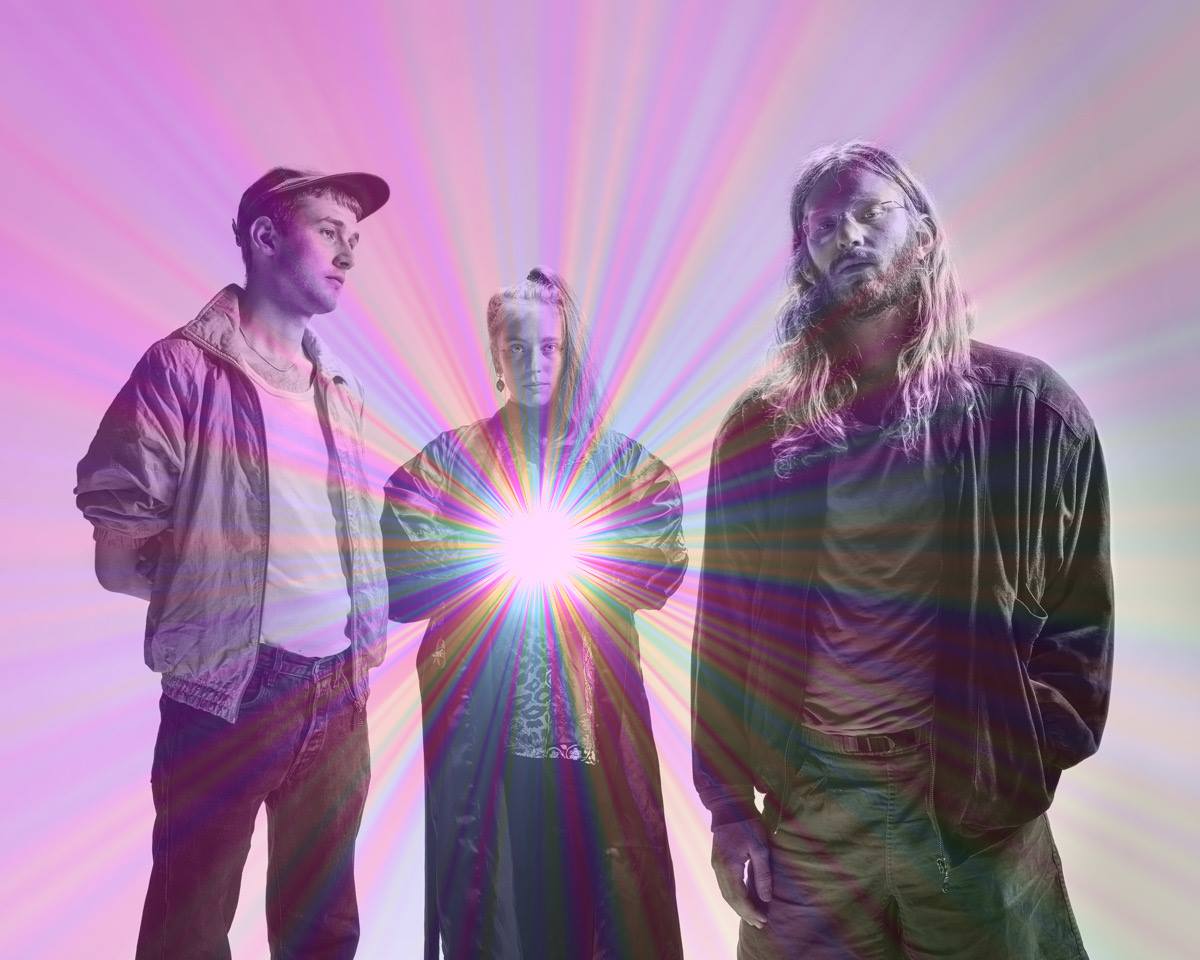 With only one song released so far they’ve already covered most of the best live venues in Switzerland and have done two tours of Europe.