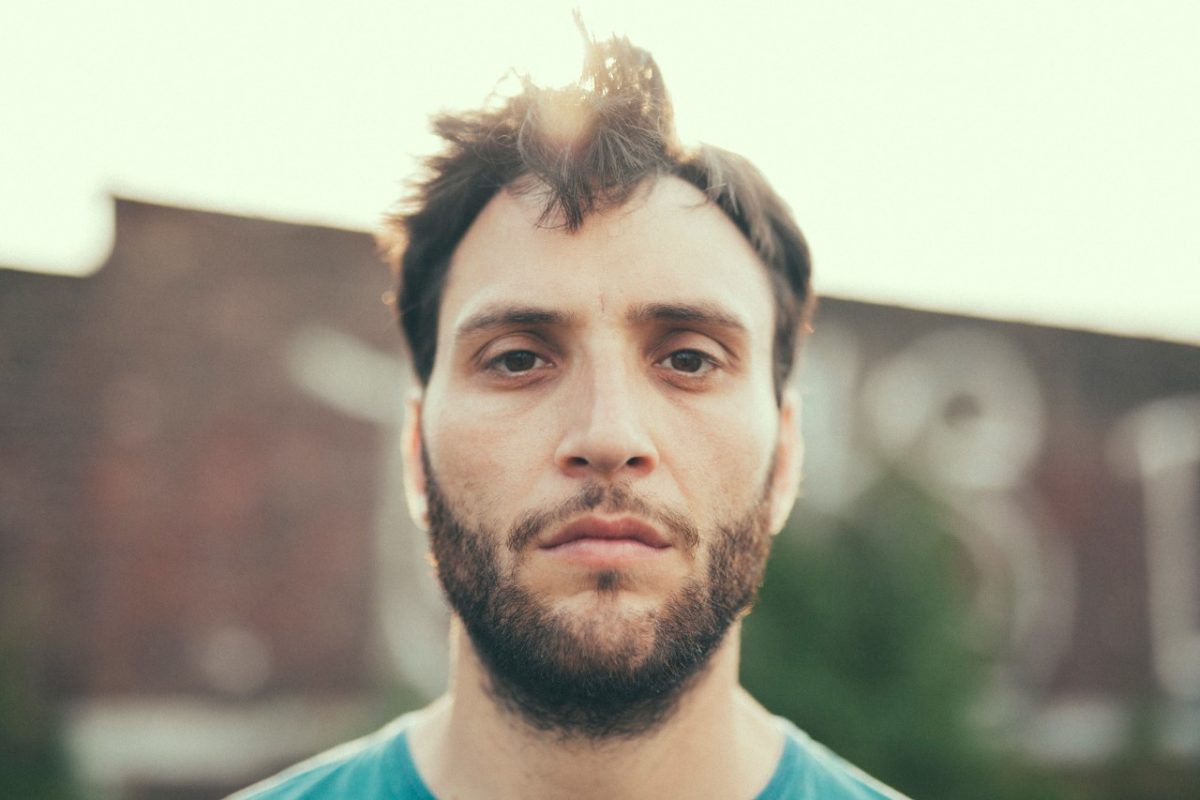 Phil Maggi is a composer, a vocalist and a film maker from Belgium.

Known as the lead singer of heavy-rock combo Ultraphallus, Phil Maggi develops an extensive body of work as a solo musician since 2002.

After a few solo albums released on Idiosyncratics Records, « Animalwrath » extends his work solo with collaborations. In 2018, he releases this « Animalwrath » album on Sub Rosa Records. His work is a combination of different forms of music, from ambient-drone, electro-acoustic, sampling and field recordings to free-jazz. Phil Maggi has invited a few generous collaborators (Oren Bloedow, Maja Jantar, Radwan Ghazi Moumneh, Tom Malmendier, Gabriel Séverin and Ludovic Medery) on the album and on the stage.

Phil Maggi has shared the bill with many artists including musicians like Keith Rowe, Philippe Petit, Eugene Robinson, KK Null, Tuxedomoon, Jerusalem In My Heart and Phill Niblock.