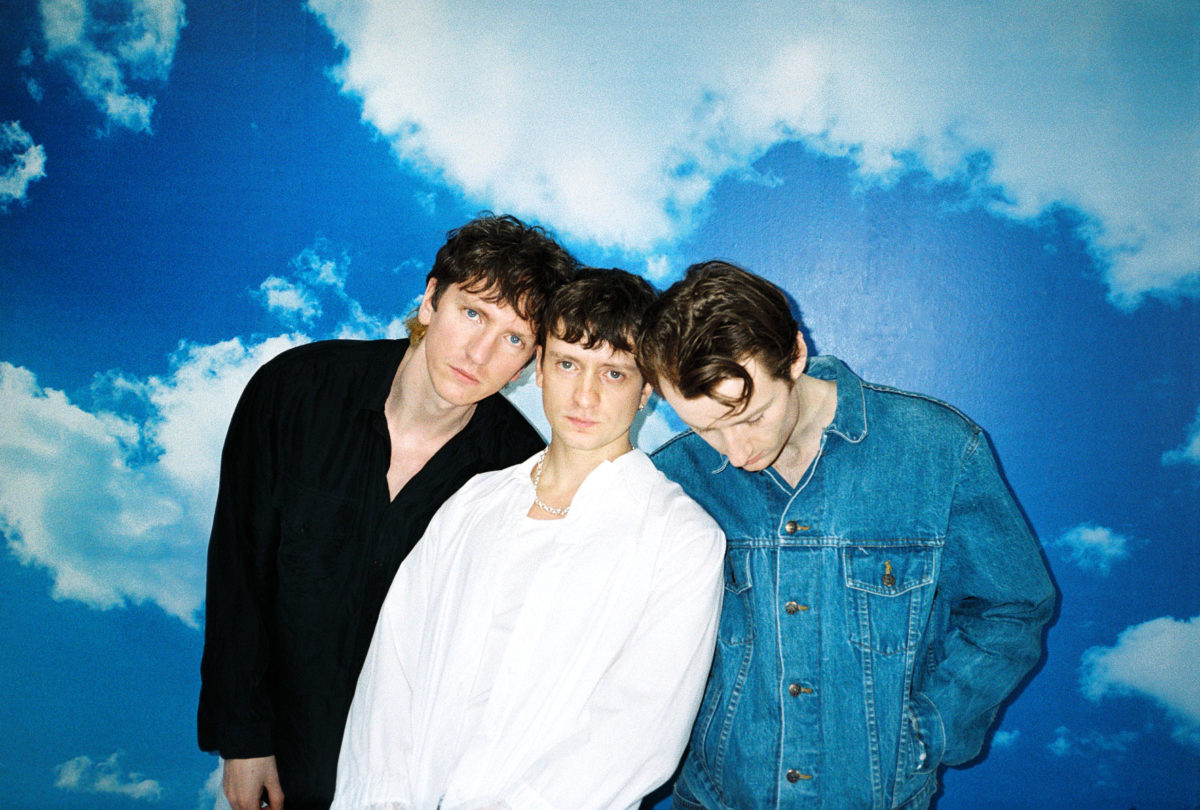 SPARKLING from Cologne, Germany has been formed by the brothers Levin and Leon Krasel and was completed by their friend Luca Schüten in 2013. Following on their 2016 EP ‘This is not the paradise they told us we would live in’, produced by Moses Schneider, ‘I Want To See Everything’ is their long-anticipated debut album. It was produced by Andy Ramsey of Stereolab and was recorded in London and Düsseldorf. For the first time, the band now combine German, English and French in their work. This statement reflects on the band members multicultural environments plus the experiences they gathered at the universities and art schools. Half a year spent in London, headline tours are innumerable, wild concerts in small but sweaty clubs all over Europe have added up to a distinct sound, clearly audible in the new album.

Be ready to find sharp reflections on shared experiences and a desire to explore more of what this world offers.