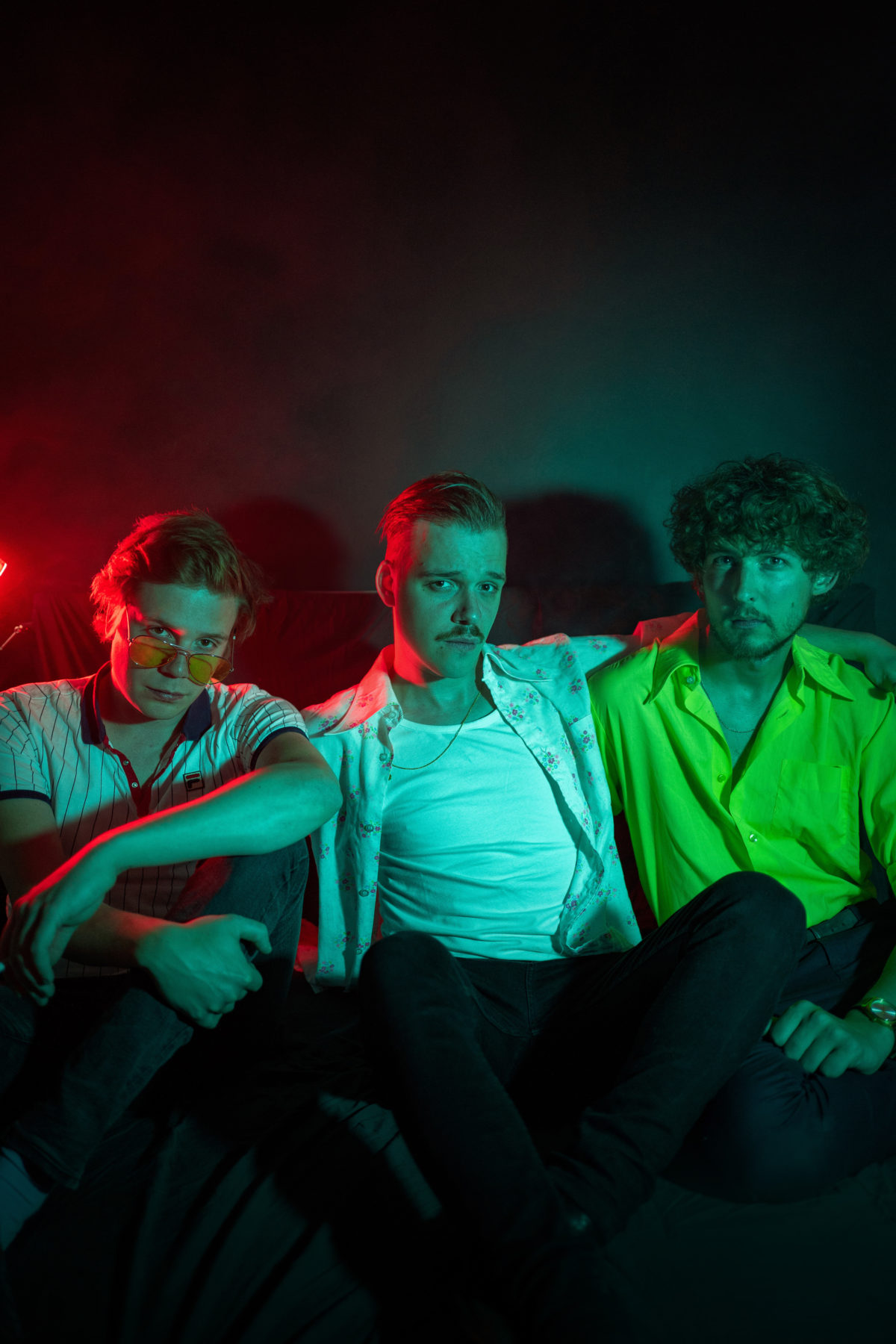 With a marked groove and a crystal-clear voice, Sunday Charmers take us on a sweet journey towards tropical lands. Early 2018, the band is granted with radio success with the single « All There Is To Me ». The same year, they will release a first pop-rock LP called « Evening Dawn », recorded and mixed at Rec’n’Roll studios with Charles De Schutter (-M-, Superbus, …).

June 2019, they release a track featuring the new Belgian pop figure Tanaë : « My Opponent », which is the first single from an upcoming EP. Due to its great radio success (Pure, La Première, Radio Contact, …), it will mark the band’s debut in the Ultra Top, the official Belgian charts.

With their newest EP « Outer Senses », the band offers an even sunnier pop music tainted with great melancholy. An music with 70’s influences, with hints of funk music and R’n’B. Although the background is danceable, this EP gives a sincere introspection into human inner and outer senses.