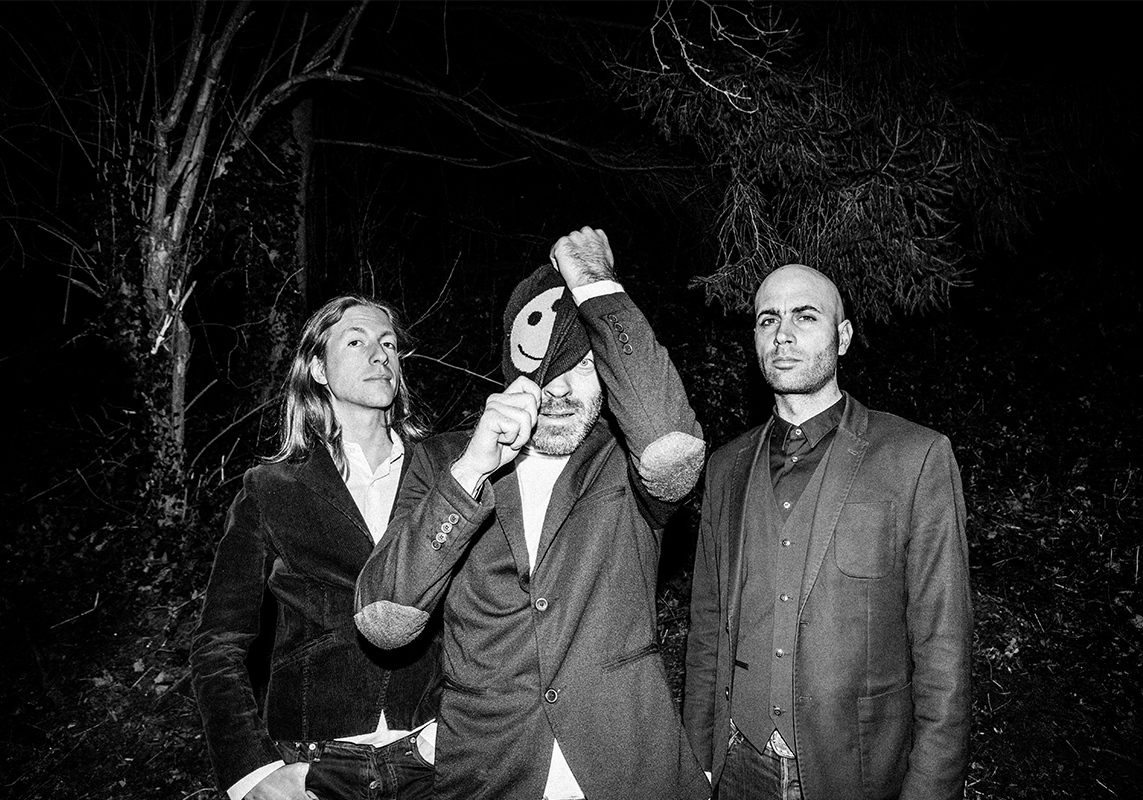 The Experimental Tropic Blues Band BE

No pose or pretense, no calculation nor show… The Experimental Tropic Blues Band plays wild honesty: a violent love shamelessly unveiled, a splendid and chaotic sound mastered with style. TETBB lives its music as a journey, as a trance or an altered condition. This vision, this way of apprehending the sound, this musical instinct, trigger some intense live shows that devote themselves into a distorted sound fireworks.

Music is approached without any obstacles. The trio likes to mix disciplines and create surprising concepts: an album recorded in New York by Jon Spencer, a tribute to their homeland with “The Belgians” and recently “Spit’n’Split”, a movie directed by Jérôme VDW whose original soundtrack also happens to be their new record.

Never before had The Experimental Tropic Blues Band carried so well the “experimental” part of its name. 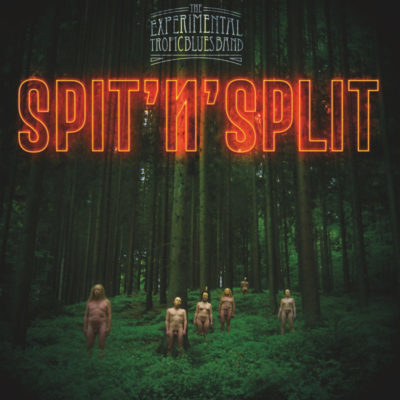 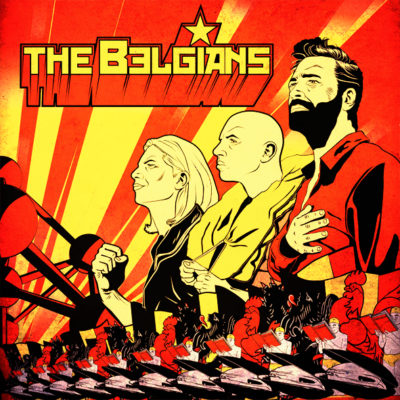 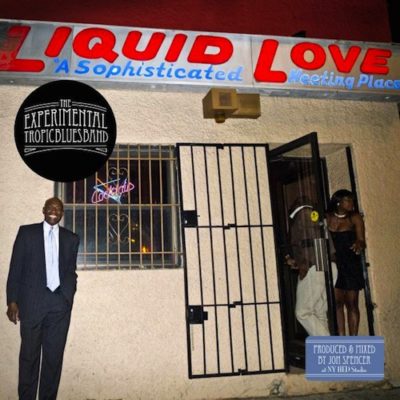 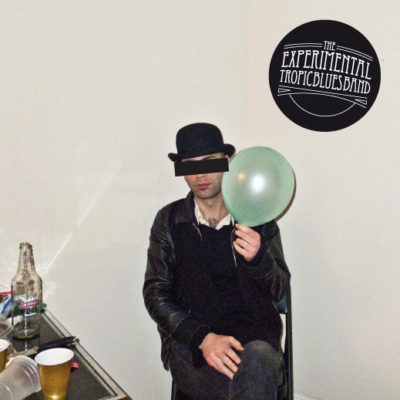 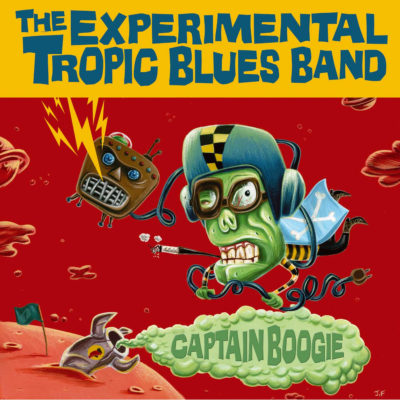 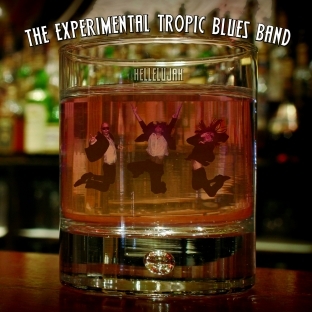