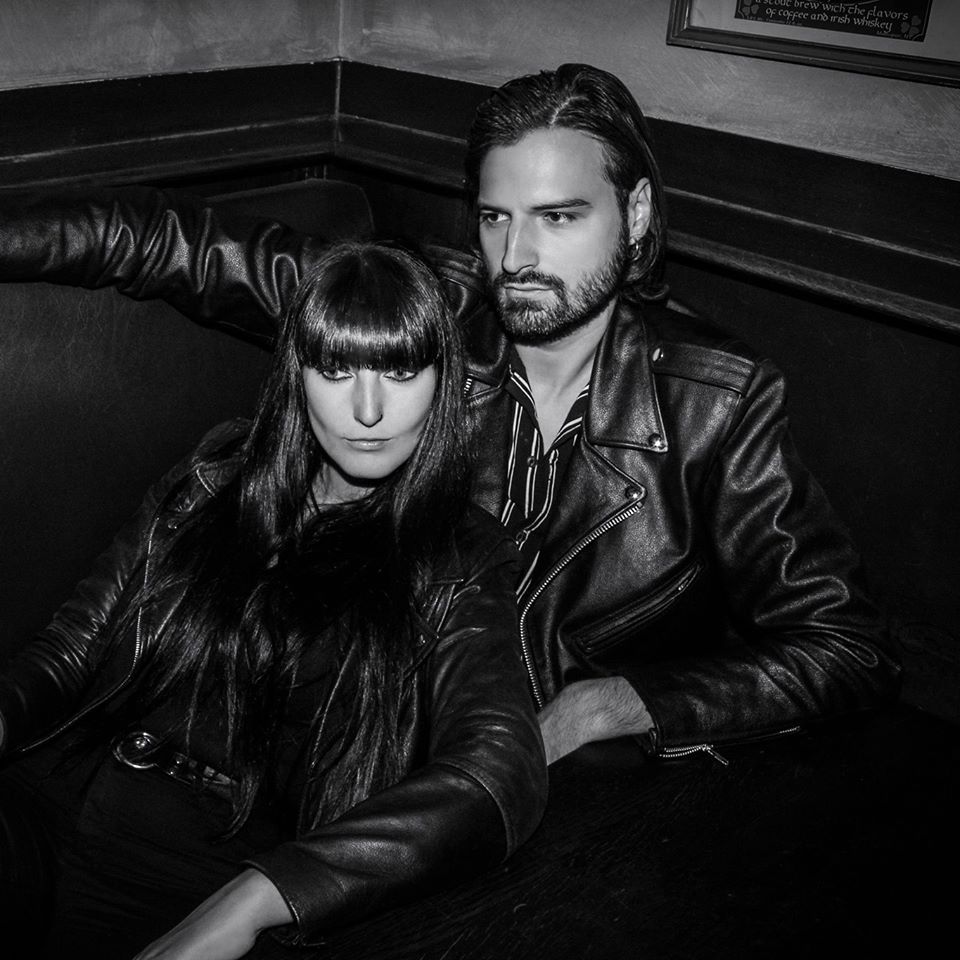 ULTRA SUNN is a post-punk / electro duo formed in 2019 in Brussels by Sam Hugé (former leader of the rock band Fantøme) and Gaelle Souflet.

ULTRA SUNN’s first track, “Night Is Mine” is released in September 2019 and is tinged with tailored classic analog synthesizers sounds that unfold on incisive techno-like beats.
The song was immediately played at the « Deep In House X Atomium Electronic Festival » and danced by 10,000 people.

In October 2019, the band began its tour supporting the french band Rendez-Vous.

The band likes to refer to the sounds of the past but keeps in mind its desire for modernity. The duo refers to Berlin’s industrial electronic music and post-punk such as Schwefelgelb, DAF, John Maus or New Order.