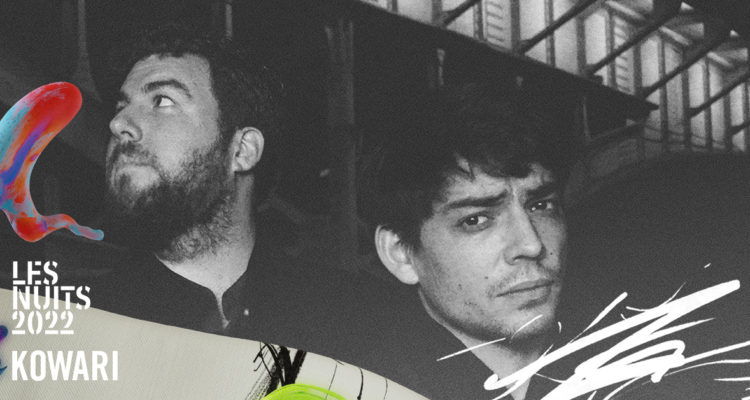 Kowari is an instrumental project with a cinematic universe influenced by classical and electronic music. The duo, which has been active on the Belgian music scene for years, consists of Damien Chierici and Louan Kempenaers. With ‘Ardent’, the two acolytes unveil their first album, recorded with Belgian producer Jean Vanesse at GreenHouse Studio. Come to the Jaune Orange label night to discover their first opus on stage, accompanied by original video projections. An immersive and captivating live show.

Satchel Hart is one of those multi-instrumentalist musicians with crossover sounds between psychedelic revival and modern disco, made for feverish naps as well as for festival stages. He composes, records and produces his tracks alone in his intriguing garden shed. The young Belgian-American chooses a lo-fi approach to support a gently mystical universe in which one can easily imagine oneself wandering on the West Coast of the United States.

Considered by the RTBF as “the new dream pop band made in Liège”, Eosine is the band of Elena Lacroix, accompanied by her friends Julia, Brieuc and Benjamin. Inspired by bands like Slowdive and Beach House, the band offers an ethereal music that mixes dream pop and shoegaze.