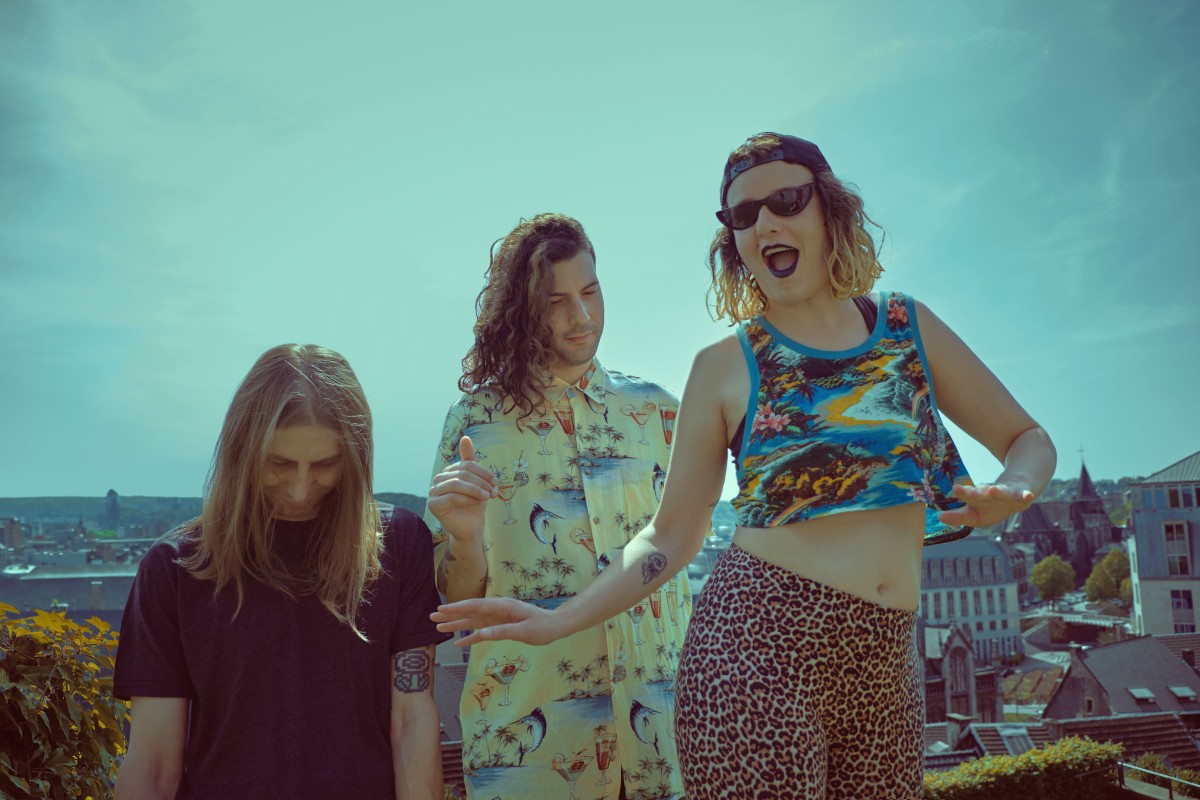 There’s no need for a long introductory speech, so here’s the elevator pitch.
They’re called Cocaine Piss, they recorded this slab here with Steve Albini.
Yeah, Steve fucking Albini. Oh, they’re from Liège, where the crust punk lineage
is strong ever since Hiatus messed things up.

Not enough? Play the record then. Pissed off, high energy punk, short blast after
short blast of devastating, messy riot grrrl savagery gone very wrong, or very
right. High strung as Melt-Banana in the 90s while occasionally slowing down
[Dancer, Average Romance]. Lyrically, it is very much 2016. Strong statements
on gender equality loom under a superficial sillyness. Yes, some songs are titled
Cosmic Bullshit, Shiny Pants or Black Speedo, but just like all the best things
in life, there’s much more underneath the crust (pun intended!) of Cocaine Piss
than meets the eye.

Like a puddle of shiny vomit or a jesus shaped urine stain, Cocaine Piss are as
nasty as they are fascinating. The more you want to look away, the more you’re
forced to keep staring, the more your brain says shutdown, the more your body
throws awkward dance moves, fully entering the glittershitstorm, still the band’s
favourite word and still the best way to describe them in under a second.