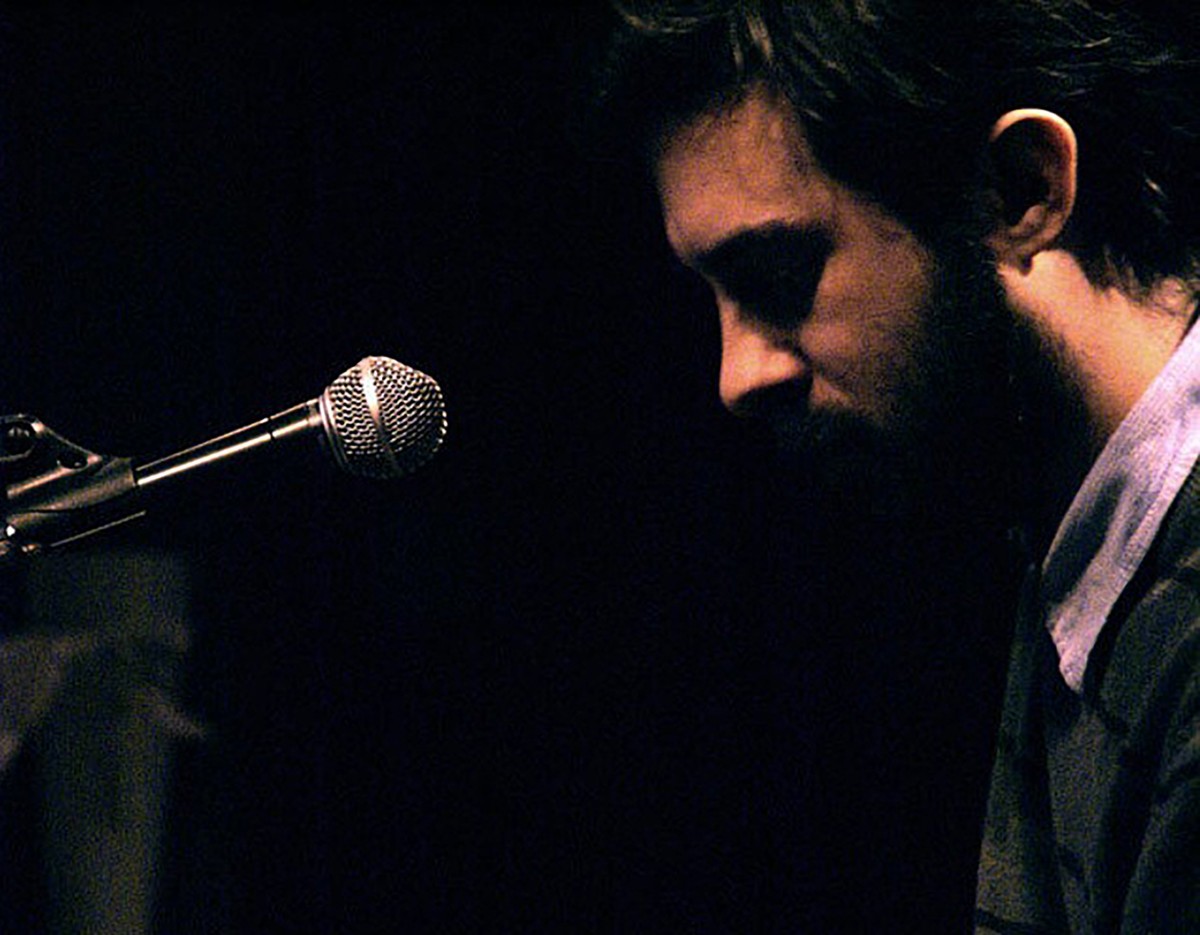 Behind Elvy & June is hiding a one man band who for more than a decade produced a handful of albums, crafted at home, making do with what was at hand to suit his whims and fancies. Accompanied by a piano or a simple guitar, sometimes roughly recorded, Elvy’s music resembles mostly the melancholic pop-rock emblematic of the nineties. A touch of folk in addition maybe. His timeless heroes are Tom Waits, Daniel Johnston, Will Oldham, Sufjan Stevens, or the more obvious: Radiohead.

He lives near Brussels and is raising three kids.