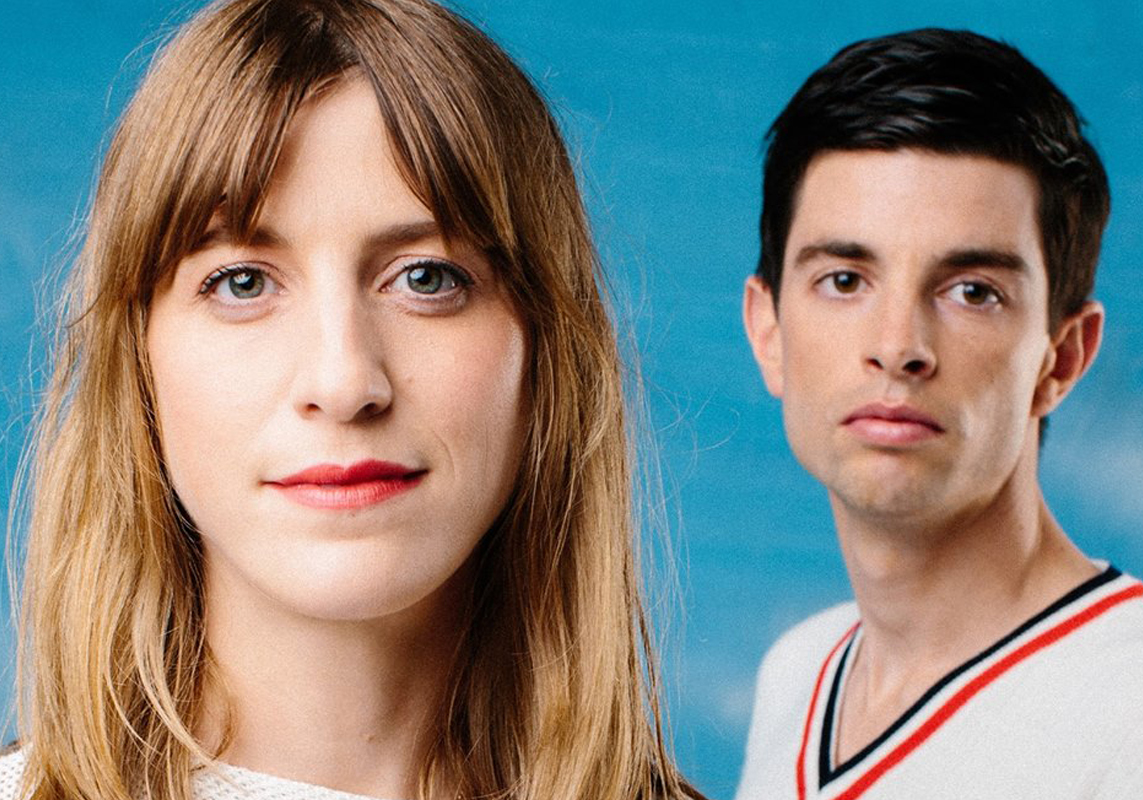 Mortalcombart – in French and in one word, s’il vous plaît ! – is leaving the fights of the famous video game and gives the joysticks of a new project to two musicians. Fascinated by the aesthetics of the visual artists Pierre and Gilles, influenced by the synthetic litanies of cute couples (such as Mika, Elli et Jacno), Sarah (Italian Boyfriend) and César (ex-BRNS, ex-The Tellers and Italian Boyfriend) are composing some heavenly love songs in French to escape the ordinariness of daily life. They recall contemporaries like Air and Metronomy. Recorded and produced with the help of Célment Marion (Le Colisée, Castus, joiejoiejoie), the first EP will be out in February 2018. A first single, followed by a video clip, will be published in October 2017.