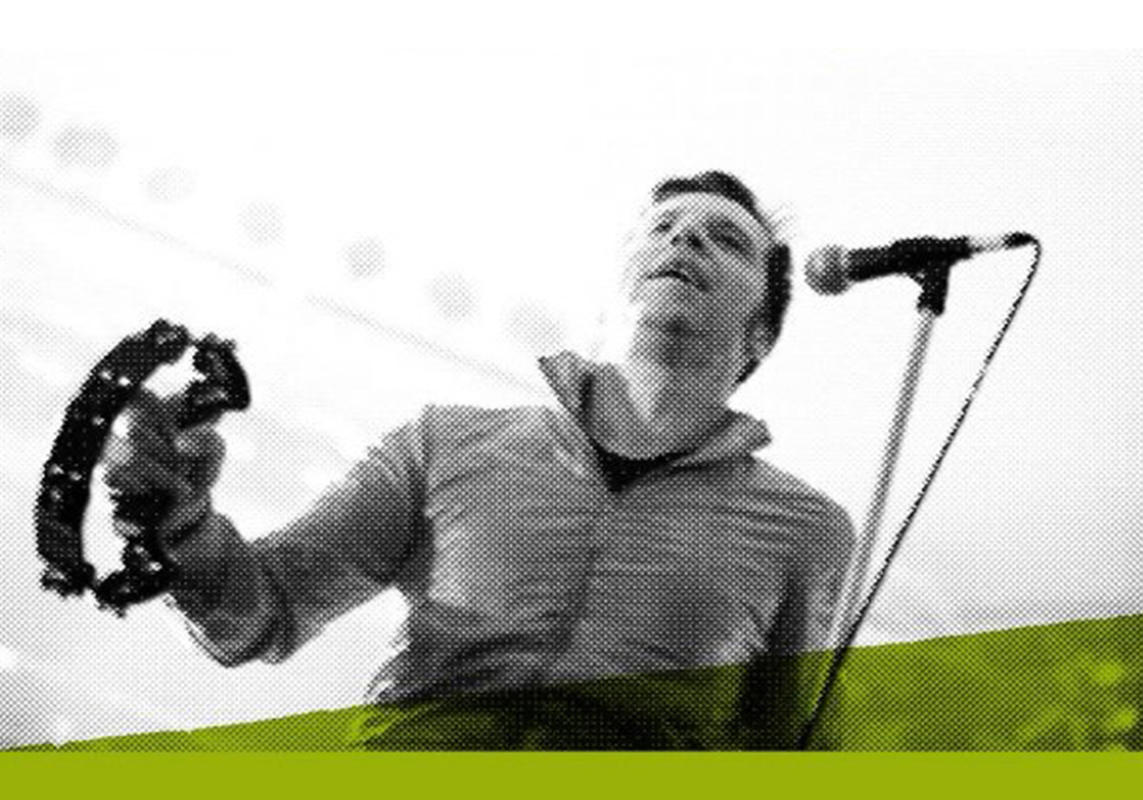 After a first album and a series of surprising concerts almost everywhere in Belgium, France, Germany and even Denmark, Two-Star Hotelreleased “Sweat & Glitter” in 2007, hosted on the record label JauneOrange. These five free electrons used to play a self-proclaimed “Plastic Avant-Rock”: a complex cocktail of raw energy, tremendous rhythms and catchy melodies. This hotel was housing the elite of post-punk and a certain pop music with punk and garage accents, and proved to be a worthy replacement of Devo, Wire and B52’s.

After 10 years of existence, the band announced the end of its adventure in 2009.