FASTLANE CANDIES is back with POLYGENE, a new multifaceted, synthetic and multilingual album After a first EP from which the single “Wound Me” was launched at break- neck speed, followed by a tour which took them in particular to Paris and London, the Liège-based group Fastlane Candies recorded the album Telenovelas in 2013. Almost a hundred appearances later (Nuits Botanique, Les Ardentes, Brussels Summer Festival, and Francofolies, among others), in 2015 the group decided to hang up their guitars and synths to free up time for other projects (Mini Sultan and the publication of two books for Alexis, instrumental electro lo-fi for Laurent) and also for the discovery of new horizons offering a wealth of fresh avenues to explore. New tracks emerged little by little, with a different sound; less folk, more synthetic and harsh, yet in no way detracting from the combo’s pop DNA.

Now back centre-stage, the Fastlane Candies have just finished Polyge- ne, a new opus packed with synths and drum machines, due to be released by Freaksville Records in February 2019. In order to create it, the band of Liègeois decided to go off-radar for long enough to rediscover their roots, set their house in order and explore new ways of writing. From preproduction and arrangement through to artistic direction, the group wanted to keep end-to-end control of the process, with the assistance of Maxime Wathieu (The Mash, Turquoise) for the recording at Studio 5 (their home studio, having recorded everything there). A multilingual album with intersecting influences, Polygene oscillates between cold melancholy and pop exuberance. The more obvious titles, consistent with the earlier singles, stand alongside more elaborate tracks imbued with dark and hypnotic ambiances, on the border between cold wave and psych. Mastered by Gilles Martin (Farside Studio, Paris), from February 2019 Polygene will take you into the most varied of territories, from beaches of black sand to sunlit glades, alternating melancholic reveries with synthetic pop miniatures. 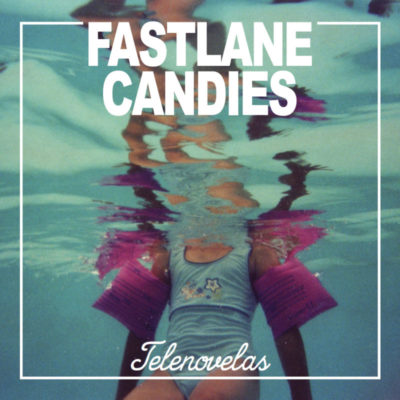 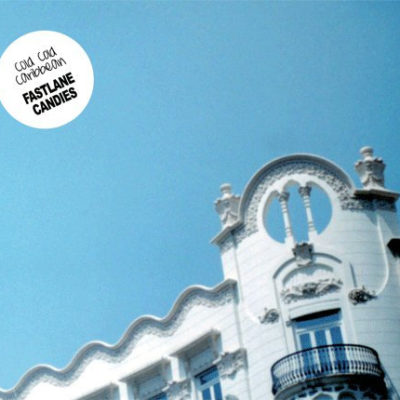