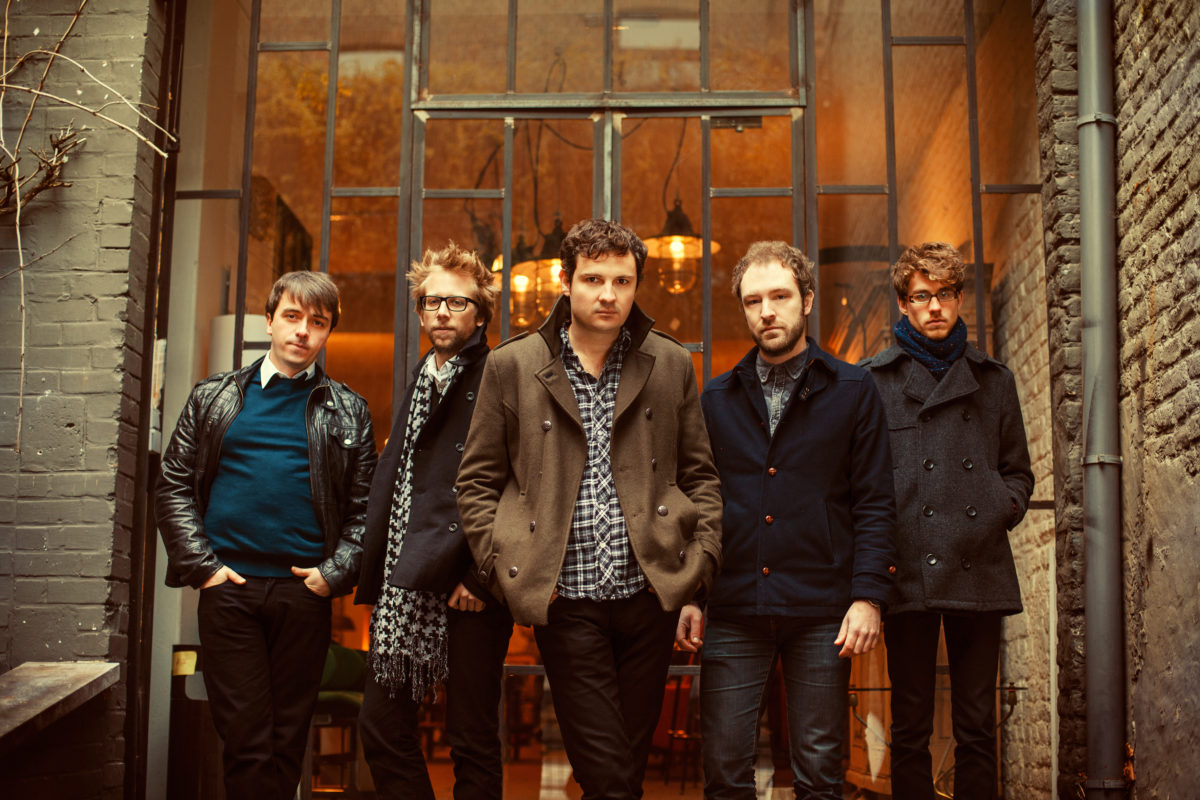 This attention to detail can also be found in the visual aspects of the bands performances. To defend The Smoke Behind The Sound on stage, MLCD have called upon designer Nicolas Oliver (Kiss&Cry by Jaco Van Dormael) and collaborated with Nicolas Guiot (César and Magritte for Best Short Film 2013) to direct a tormented video for « Fire », filmed during a night out in London. 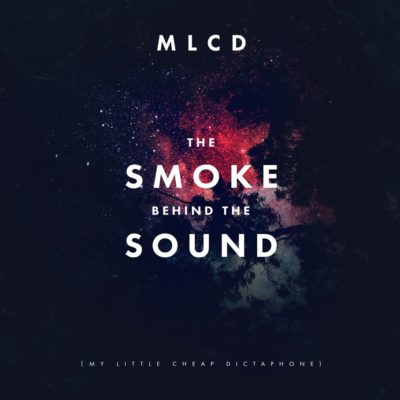 The Smoke Behind The Sound 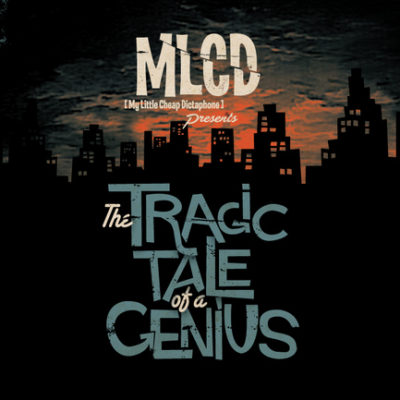 Tragic Tale Of A Genius 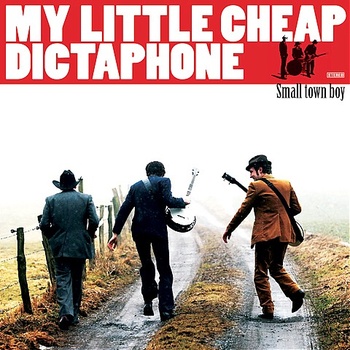 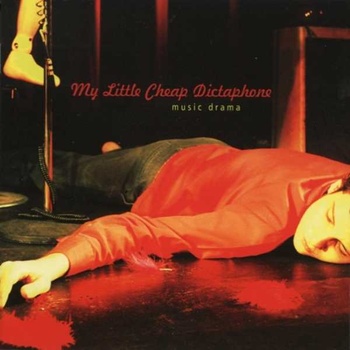