Topped with influences of the best that ‘90s indie-rock bands ever gave us, The K. pushes that sound and ethic further into the nillies. It’s all about love, life, pain yet tenderness. Throughout they years The K. became an established example for their musical companions in the flourishing Liège scene. Leading the way in bridging the gap towards national recognition, extensively touring Europe, and setting the bar that made hyper-intense rock concerts a typical Belgian trademark. After a hiatus of three years the band has now returned.

On their new album “Amputate Corporate Art”, The K. shows it’s true nature. Seb offers the record a voice with personality and playful guitar work. Their newest member – Danger Mertz – brought a new dimension to the band, solid bass riffs. In the back they still got Burroughs, delivering the necessary heavy-handed rock drums. Add a bag full of hooks and … That all just reeks of excitement! 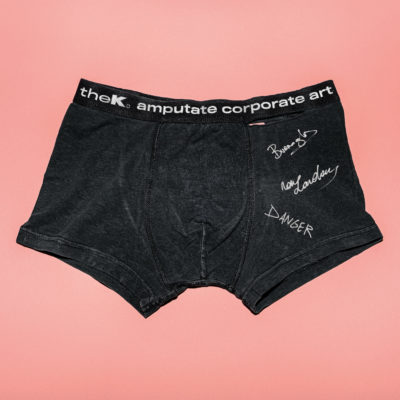 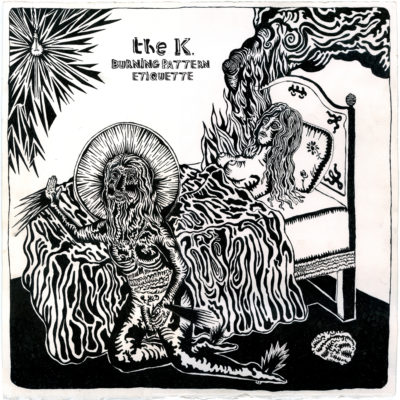 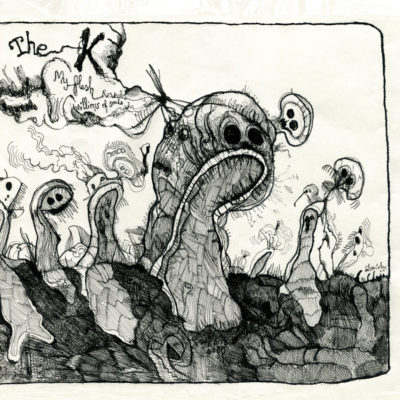 My Flesh Reveals Millions Of Souls